Caring For The World Through Pastoral Education

The vision of Clinical Pastoral Education International (CPEI) is to provide an unparalleled experience as the most trusted partner for clinical pastoral education.

The mission of Clinical Pastoral Education International is to provide high-quality clinical pastoral education and supervision and continuing education through distance and onsite modes of delivery as we connect, prepare, inspire, and credential individuals to meet the educational, emotional, and spiritual needs of people on an international scale. 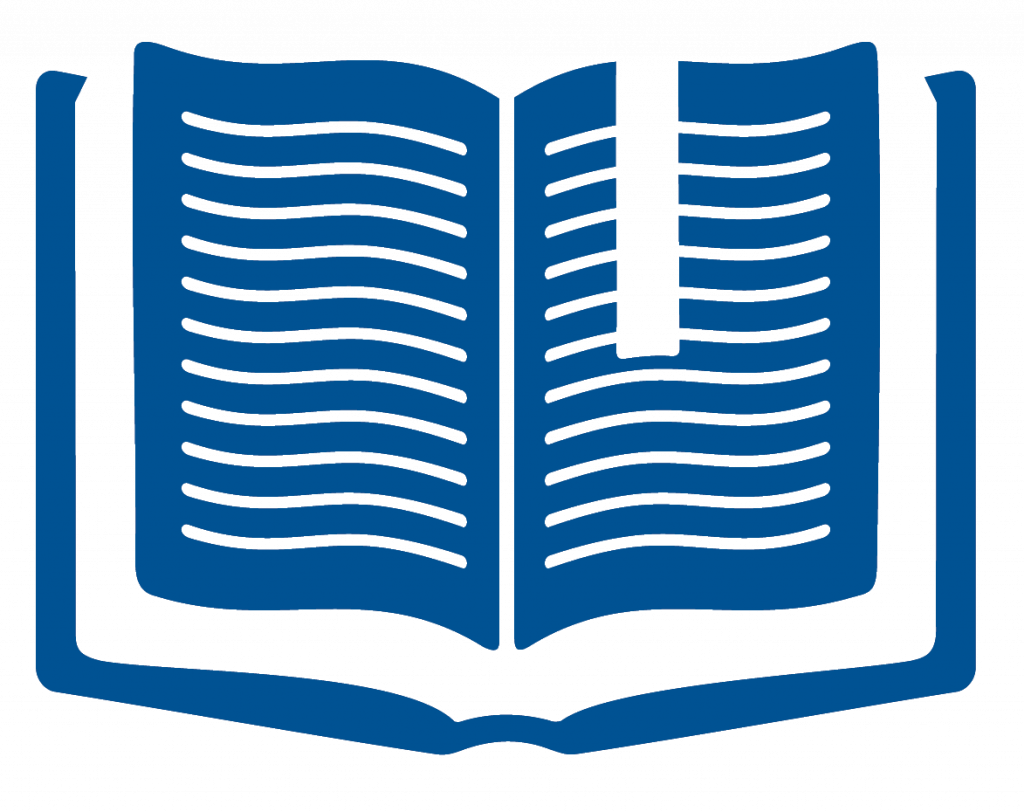 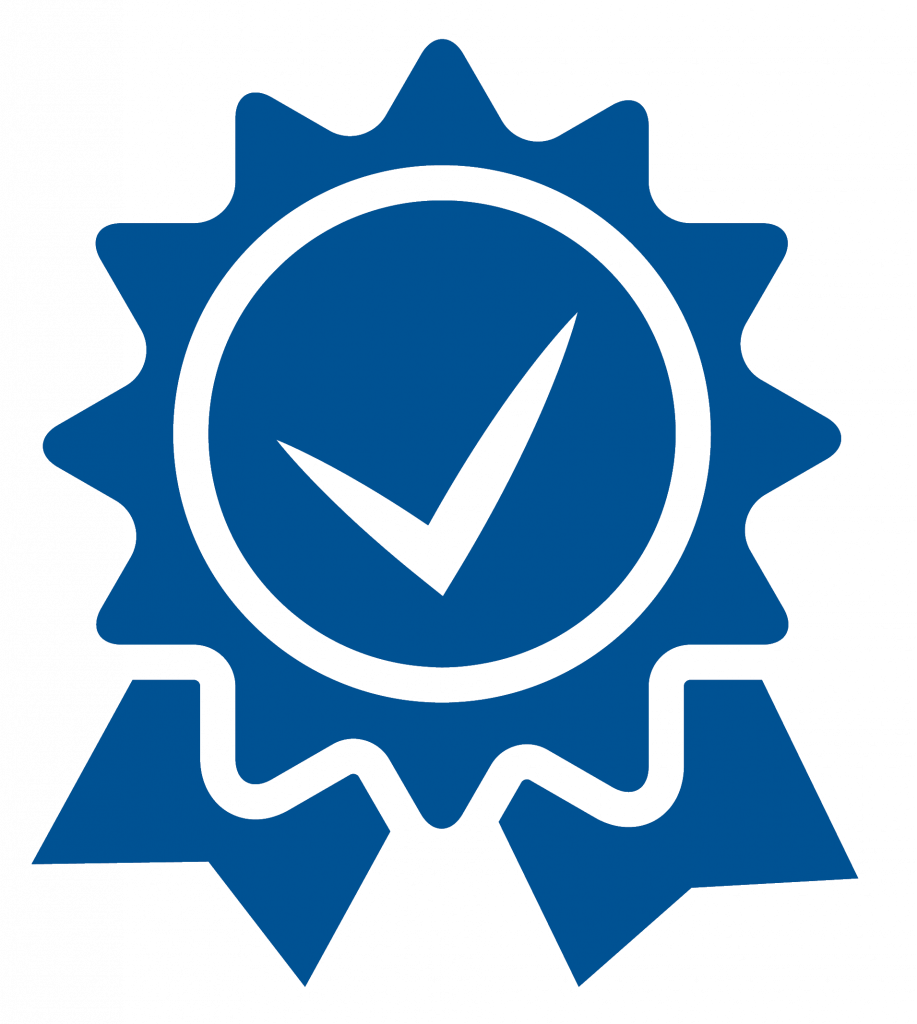 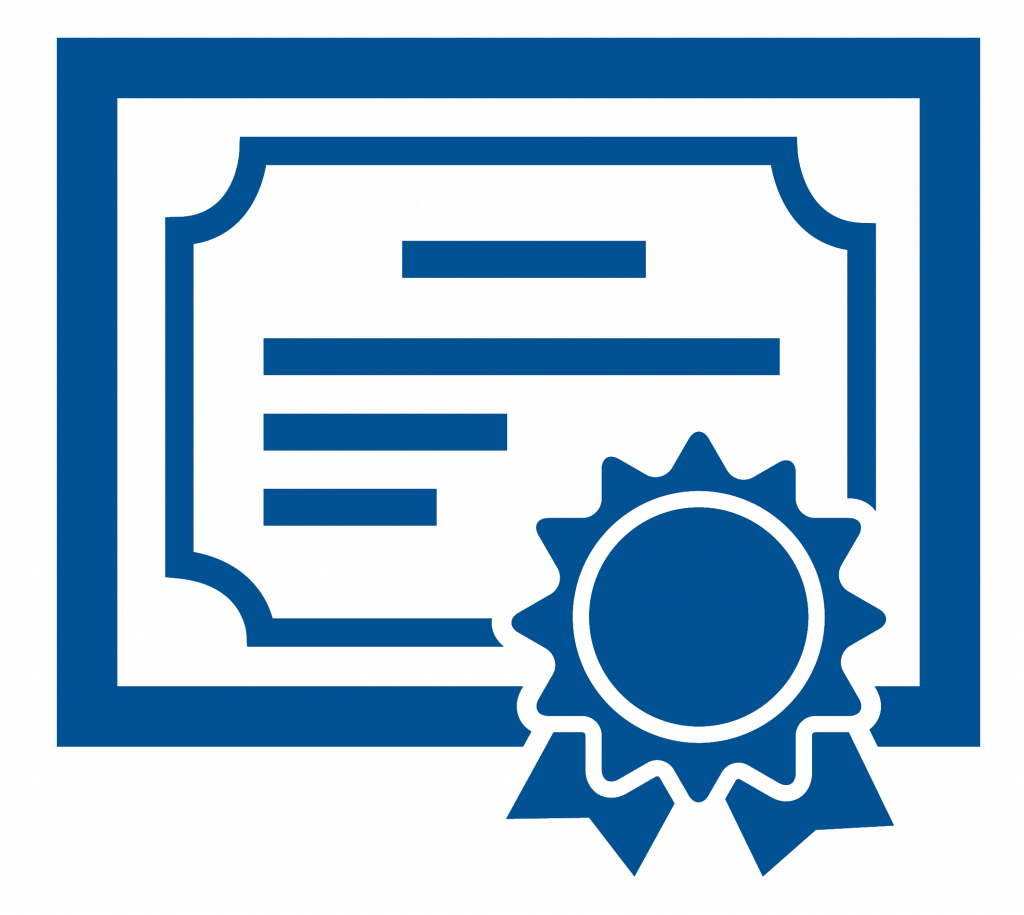 CPEI offers the following certifications for those who meet the educational, training, examination, and ethics requirements of our guild of qualified professionals:

Clinical Pastoral Education International (CPEI) is accredited by the International Accreditors for Continuing Education and Training (IACET). CPEI complies with the ANSI/IACET Standard, which is recognized internationally as a standard of excellence in instructional practices. As a result of this accreditation, CPEI is authorized to issue the IACET CEU. 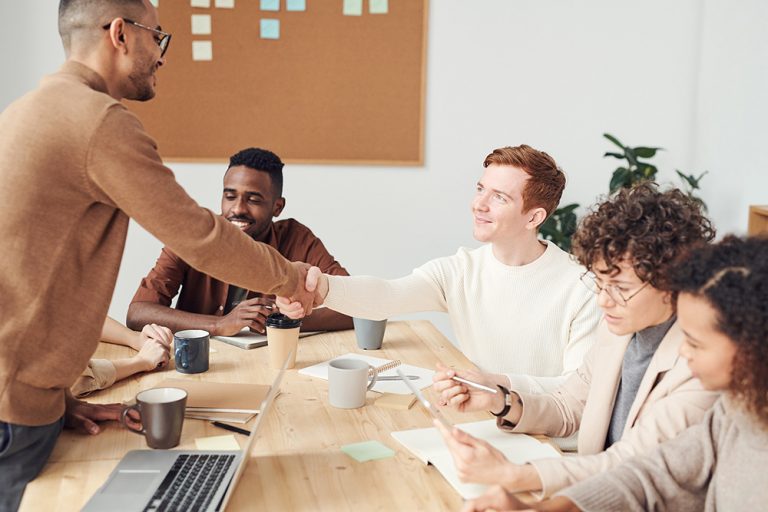 In the early 20th century theological education focused primarily on academic classroom learning with little emphasis on experiential learning.  This changed with the influence of Anton Boisen and others who helped shape a new way of learning and ministry.

Clergyman Anton Boisen gave attention to listening, observing, and reading of living human documents. He was convinced that the type of mental illness he experienced was a religious experience and because he believed that religion had a curative, problem-solving nature, he concluded that many forms of insanity are religious rather than medical problems and that they cannot be successfully treated until they are so recognized. Boisen defined theology as the study of religious belief—the “spiritual forces” which operate within us—rather than as a systematic statement of belief. “We have sought to determine the origin and meaning of these beliefs, their function in the individual’s life, and their implications for a general system of values.”

In the following years others such as Dr. Richard Cabot, M.D., also known as the father of social work, began supervising seminarians in a hospital setting, using an internship/case model study.  Although Boisen and Cabot agreed on the basic concept of clinical training for theological students, they differed in other areas.  Cabot proposed a sophisticated professional training model in mind, in which students learn to carefully record their observations in history, diagnosis, treatment plan and goal formulation. However, in this context, Cabot has no particular interest in the relationship between mental disorders and religion.

Over the next several years several groups offered clinical pastoral training and were formed primarily around theological organizations, and pragmatic ideas regarding clinical training.  Unfortunately, not all persons from theological organizations felt welcome in some of these programs, or the educational process was not formed around the most current educational and supervised concepts.

Therefore, in 2018 Clinical Pastoral Education International (CPEI), Inc., a 501(c)3 organization was formed with a commitment to provide measurable learning objectives and outcomes for its students; a clear and achievable path for chaplains and supervisors/instructions to be credentialed/certified, and one in which persons of all faiths would be valued.

Hear What Our Members Have To Say

The group consisted of people throughout the US, of various backgrounds, different religious beliefs, and unique chaplain responsibilities. Bringing their experiences and their knowledge together for three hours a night to discuss, review a situation is nothing short of phenomenal. I honestly learned more in this one unit than I did in my first two units sitting in a classroom. Our classroom experiences were limited to our local community, and since it was hospital based, much of what we discussed was limited. Thank you CPEI!
Jeffrey Wolf
CPE was a great experience for me, even with over 25 years of pastoral care experience in church ministry. I was trained and empowered to meet and serve people of all kinds of backgrounds who were experiencing a health concern and its impact on their whole life and relationships. I developed skills and practices that have enhanced my life in all it's dimensions. Beyond the learning and self-reflection, CPE allowed me to serve needs of people in very meaningful ways and to do so as part of the health care team of WRMC. I highly recommend CPE through CPE-I and it's provision at WRMC for any person who wants to make a difference for others, grow personally and open up new horizons in their life.
Brian Schwammlein
I have had the honor of going through the CPEI Supervisor Training program. I began my training in Jan. of 2020, and continued my training throughout the pandemic under CJ Malone at Washington Regional Hospital, until I finished in May of last year. Through all of the challenges brought on by the pandemic, I was still able to receive quality and timely education, well preparing me for the vital work I do with students at present through the Merchab Institute. Finally, I would highly recommend our organization as a training source and ongoing support system for any person interested in growing personally and professionally in their chaplain journey.
Scott Martin
CPEI's Executive Director was my training supervisor when I was learning the art of CPE supervision. Exemplary competencies were demonstrated with appropriate education as well as shared reliable and ethical leadership. CPEI has transparent effective administration which is a challenge to our cognate groups. I'm grateful for the community of CPEI and by it the ways my life has been transformed. I highly recommend engagement with CPEI.
Ken Waddell
Previous
Next